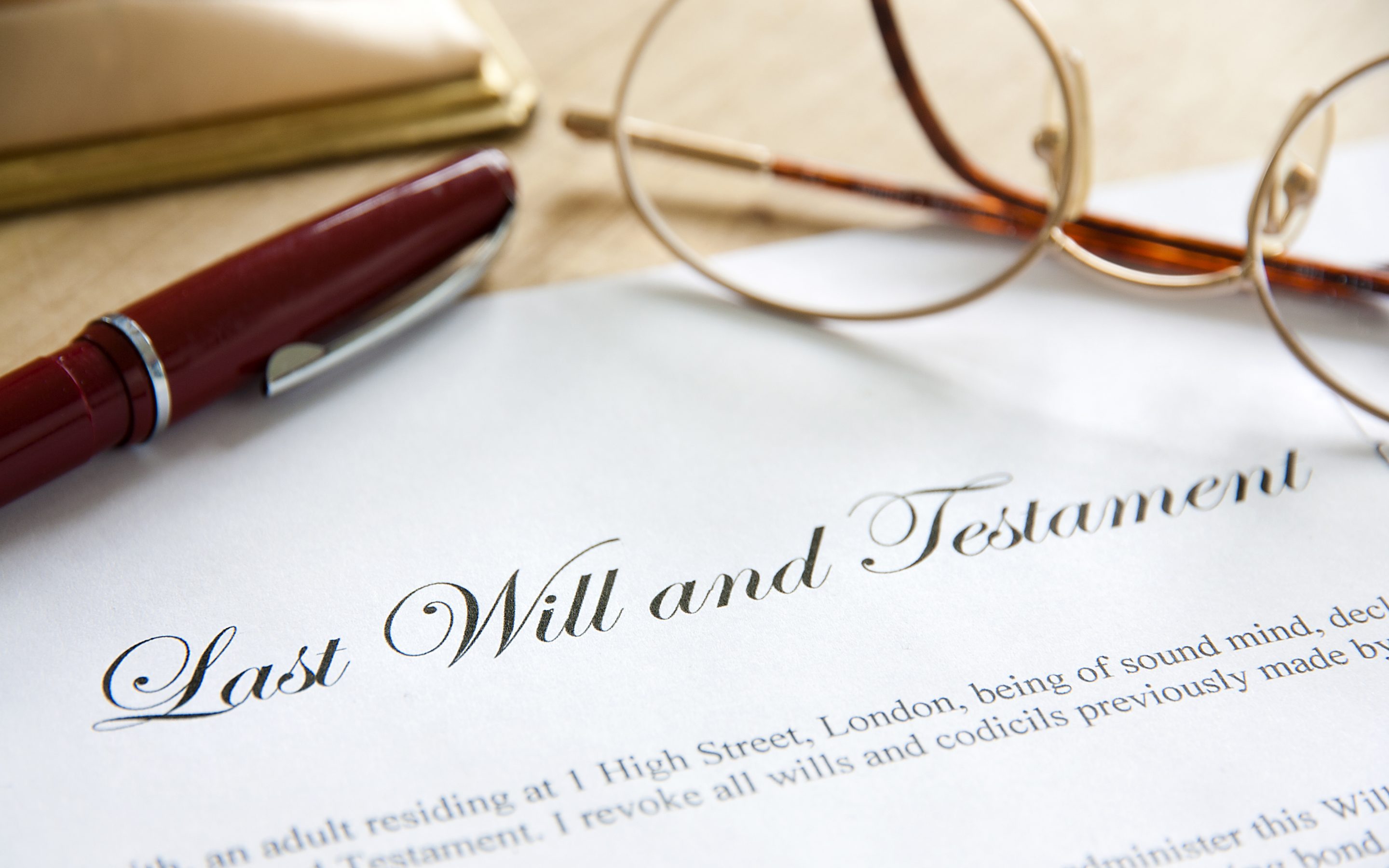 What Happens if I Die Without a Will?

Most people do a little research before deciding whether estate planning is right for them.  One of the main questions we get regarding wills is “what happens if I die without one?” In short, if you die without a will, the state of California will ultimately decide who gets your property and assets.  If you are the type of person who likes to be in control of your life and having the power to make your own decisions, then a will is right for you.

A will is a useful tool created by the legal system, which allows your property and assets to be dispose according to your wishes upon death.  It can also give you the ability to select guardians for any minor children, to dispose of your personal property and to leave instructions regarding your funeral arrangement.  If you pass away without a will, the California Courts and State law will decide who receives your property.

In California, the process of distributing property in the absence of a will is called “intestate succession.” Intestate succession is codified in Probate codes section 6400-6414.  Probate Code Section 6400 explains, “Any part of the estate of a decedent not effectively disposed of by will passes to the decedent’s heirs as prescribed in this part.”  So if you pass without a will, it is the black and white probate code that determines how your property and assets will be divided.

To better understand intestate succession, let’s look at an example of a typical family.  Mary and her husband John have four children, Betty, Teddy, Freddy and Todd.  If Mary passes away without a will, then John will inherit all of the community property that he and Mary shared during her lifetime, as well as 1/3 of her separate property (anything acquired before marriage or inherited).  Mary’s children would then receive the remaining 2/3 of her separate property interest.

Now, let’s pretend Mary had a rental home that was separate property, having acquired it before her marriage to John.  Mary had always told her sister, Susan, that she would inherit the rental property.  If Mary dies without a will, Susan will receive nothing.  Let’s also pretend that Mary promised some of her favorite jewelry to her friend Barbra.  Unless Mary put her wishes in a will, stating that Barbra is to receive her jewelry, Barbra has no legal standing to seek the jewelry from Mary’s family.  Mary may have also had specific plans for her funeral; maybe she wanted her favorite song played or to be buried in a plot near her other family members.  Without a will, Mary can only hope that John and her children will honor her wishes. If not, she may end up cremated above the fireplace, with no funeral or burial at all.

A will is a document that gives legal power to your wishes and desires after you pass.  It allows you the power to reach from beyond the grave and bind your heirs to uphold your decisions and wishes as clearly laid out on paper.  Without a will, you are giving up this power, and instead you allow the courts and the State of California to make those decisions for you.  If you don’t want to give up power to the state or courts during your lifetime, why give them power over you after death?

If you have any assets or family that you would like to protect after death, you should seriously consider having a will drafted to make your wishes known.