Why do music streaming services like Pandora, Google Play, and Spotify place so many restrictions on users? * Jancosek Law
p: (818) 806-8089 jennifer@jancosek.law 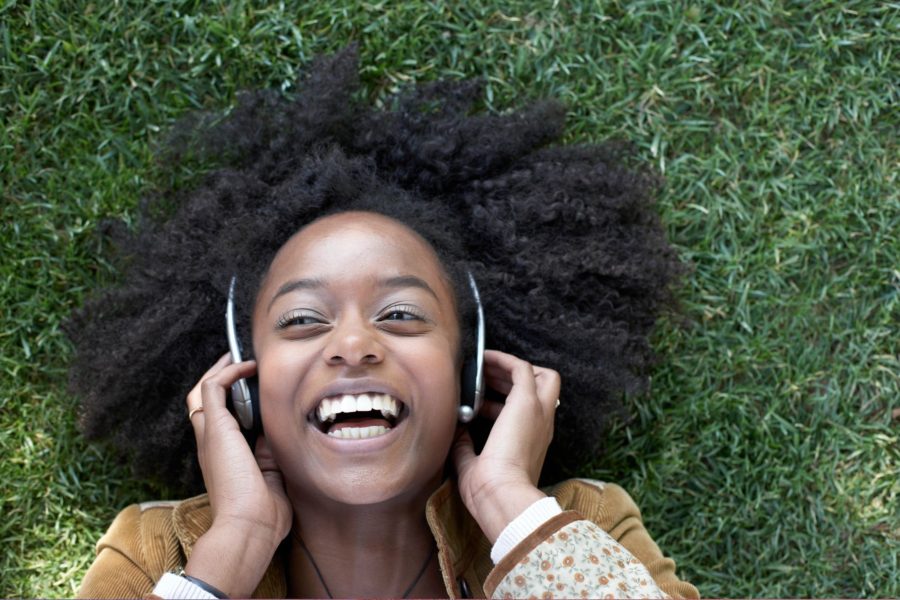 Why do music streaming services like Pandora, Google Play, and Spotify place so many restrictions on users?

According to the Recording Industry Association of America (RIAA), which represents the major music industry labels, streaming music helped drive an 11% increase in music sales in 2016. Streaming revenues increased 69%, representing a majority of the industry’s sales (51%) for the first time in history.[1] This figure represents a dramatic shift from the early 2000’s when more than 80% of revenues came from the sale of physical copies (CDs, Vinyls, and Videos).[2]  The digital revolution has transformed the music industry over a few short decades, allowing on-demand wireless access with the touch of a button.

With options ranging from Pandora and Spotify to Slacker and Tidal, the sheer number of service providers and plans can be intimidating. While technology continues to advance at a dizzying pace, lawmakers have struggled to keep up. As a result, content providers have developed unique business models in response to evolving copyright laws.

How is music streaming currently regulated?

The Digital Millennium Copyright Act (DMCA) made many changes to the U.S. Copyright Act in response to the mounting challenges of a digital world. Among these changes, the DMCA laid out the guidelines for ephemeral(temporary) recordings and the “webcasting” of sound recordings on the Internet.[3]

How much does a streaming license cost?

Royalty rates for these compulsory licenses are currently set by the Copyright Royalty Board (CRB). In December 2015, the CRB released royalty rates through the year 2020, subject to annual adjustment for cost-of-living increases:[6]

The CRB royalty system encompasses both compulsory licenses, with the Section 112 License constituting 5% of the total fee.[9] Each individual sound recording streamed by a user is considered a separate “performance,” requiring payment of the applicable fees.

What other restrictions are placed on streaming services?

Are there any exceptions?

The licensing and streaming of sound recordings is a complex system. The restrictions above primarily apply to commercial web streamers dealing with music. Non-commercial services, on the other hand, pay a basic rate of $500 per year, per channel.[15] Only after reaching a certain yearly threshold (159,140 hours streamed) will a non-commercial provider be assessed the standard $.0017 per performance rate.[16]

Are all types of sound recordings regulated like music?

No. Longer sound recordings (speeches, lectures, etc.) and the streaming of recorded “programs” are regulated even further than music recordings:

As the scope of streaming continues to expand, a growing list of regulations are likely to follow.

What about the future of streaming?

While the worlds of streaming and copyright have currently achieved a complex balance, such harmony is unlikely to last very long. Streaming has already grown beyond the confines of music to include movies, television, lectures, talk shows, and even sporting events. As technology continues to advance, it is impossible to predict what new issues may arise. However, with aspiring performers increasingly seeking fame through live-streaming services, the new frontier of copyright regulations may not be so hard to imagine.