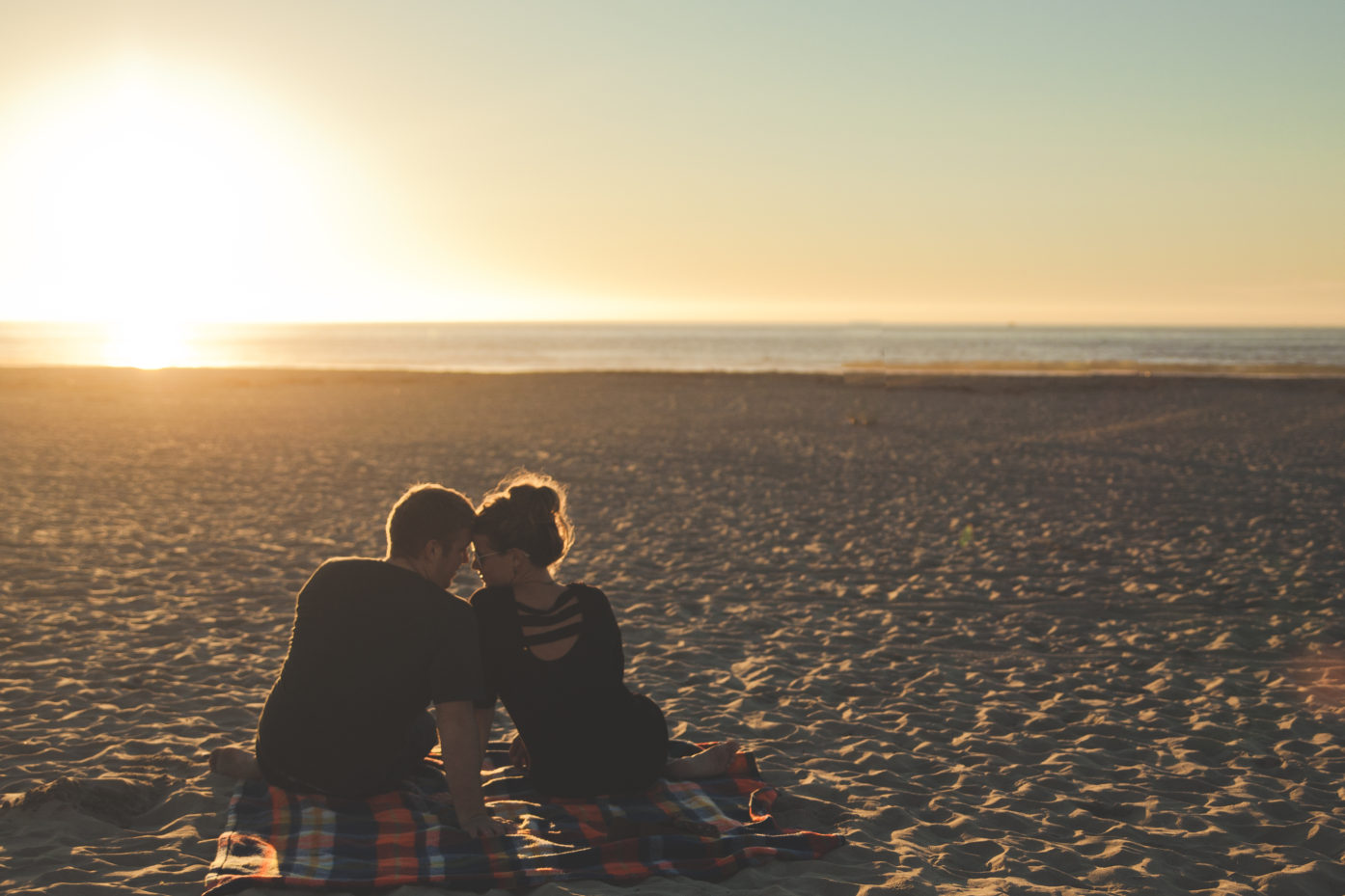 Everyone has heard breakup horror stories, whether from friends, family or even coworkers. No matter the details of your relationship, a cohabitation (or “living together”) agreement can help to settle disputes, divide property and can even provide support for a partner following a breakup or in the unfortunate event of death.  Learn about cohabitation agreements below and consider how an agreement, or at least a discussion about your property and finances, can help to protect you in the future.

5.The California Family Code, which governs the obligations of married couples, does not extend to the relationships of unmarried couples.